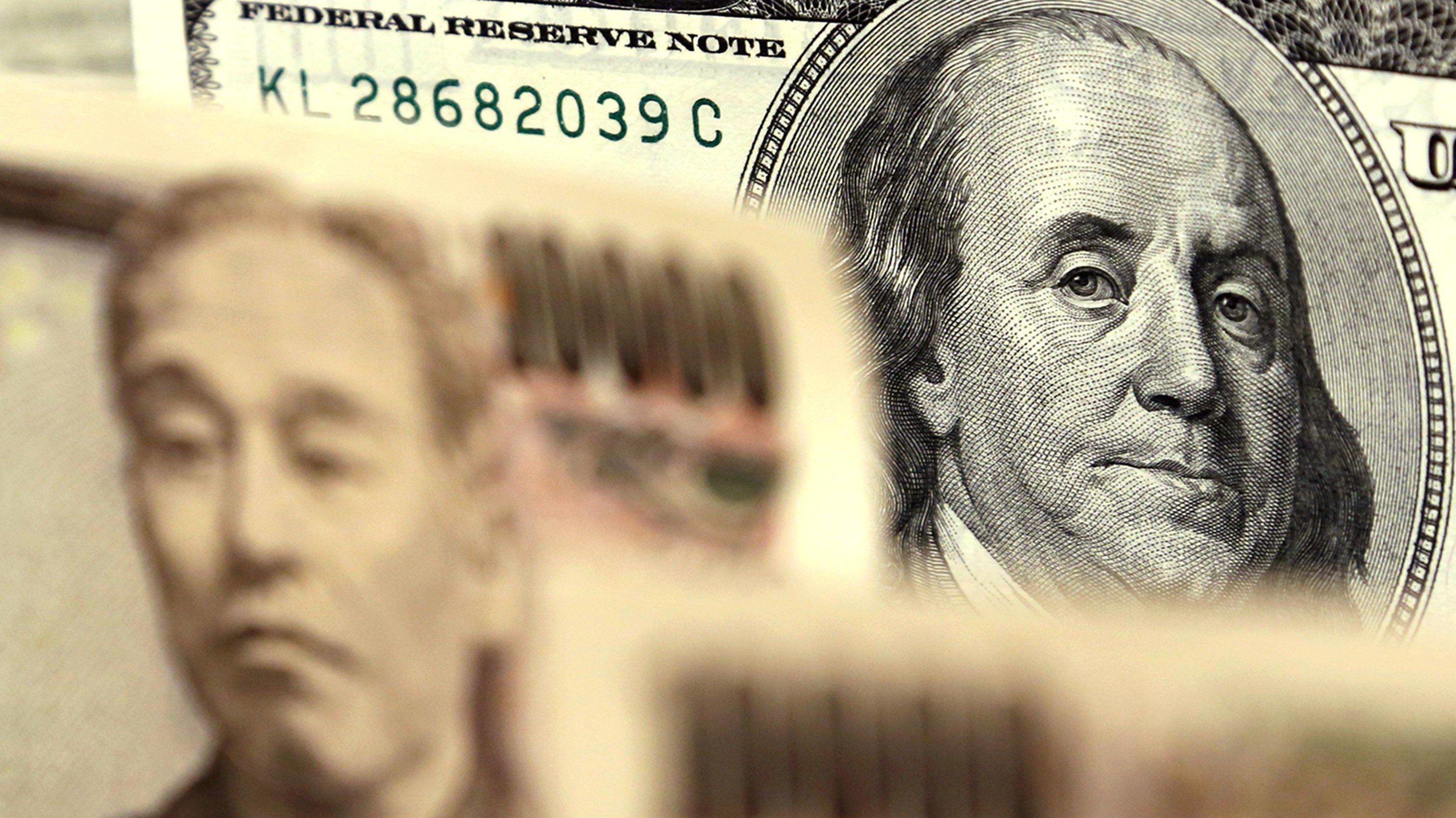 US equity futures turned lower this morning, as global markets endured choppy trading ahead of high-level make-or-break trade talks between the US and China.

Investor nerves were on full display in the overnight session, as a series of headlines roiled markets in Asia, with traders attempting to digest reports on everything from the duration of the talks to a potential currency pact.

These developments come ahead of a long-anticipated gathering between China’s vice premier, Liu He’s, with Robert Lighthizer, US trade representative and Steven Mnuchin, the US Treasury secretary; on Thursday and Friday in Washington.

Donald Trump repeated his view, expressed on scores of occasions in the past, saying; China "wants a deal more than we do".

However, these talks could be the last chance for significant progress to be made on a trade pact prior to next year's presidential elections, and with impeachment proceedings accelerating in the United States, China may not be as inclined to offer concessions as it was earlier this year.

Tariff threats loom, however, if the talks break down, with increased levies on $250 billion of China-made goods set to kick in next week, and an additional tariff of 15% on $300 billion worth of Chinese goods set for mid-December.

Ahead of today’s meetings, the S&P 500 finished +0.95% higher in a broad-based rally yesterday, coming back from a +1.30% session high; in response to recent trade headlines. The tech heavy Nasdaq Composite ended +0.98% higher.

PG&E (PCG): [NEWS] A judge ruled that a rival bankruptcy plan from Elliott Management and other bondholders could be considered. The ruling stripped PG&E of an exclusive right to propose a chapter 11 recovery plan.

Delta Air Lines (DAL): [EARNINGS] Reported adjusted quarterly profit of $2.32 per share, beating the consensus estimate of $2.26 a share. Revenue was slightly below forecasts, but Delta’s bottom line was helped by strong demand growth which prompted it to hire more pilots, flight attendants, and airport workers.

Match Group (MTCH): [UPGRADE] Upgraded to “outperform” from “perform” at Oppenheimer, which points to lowered concerns over competition from Facebook.

UnitedHealth (UNH): [DOWNGRADE] Downgraded to “hold” from “buy” at Jefferies, which points to tough competition from rival Anthem as well as policy uncertainty related to recent court rulings and the upcoming presidential election.

Cisco Systems (CSCO): [DOWNGRADE] Downgraded to “neutral” from “buy” at Goldman Sachs, which is concerned about the impact of continuing weakness in enterprise spending on the networking equipment maker.

Kroger (KR): [DOWNGRADE] Downgraded to “hold” from “buy” at Jefferies, due to what the firm feels is a weak long-term strategy. Jefferies also said Kroger’s venture into online grocery fulfillment is a costly, time-consuming venture.

T-Mobile US (TMUS), Sprint (S): [NEWS] Mississippi dropped its legal challenge to the proposed $26.5 billion merger between the wireless carriers. That follows an agreement between the two sides which, among other things, will expand high-speed internet access to the state’s rural areas.