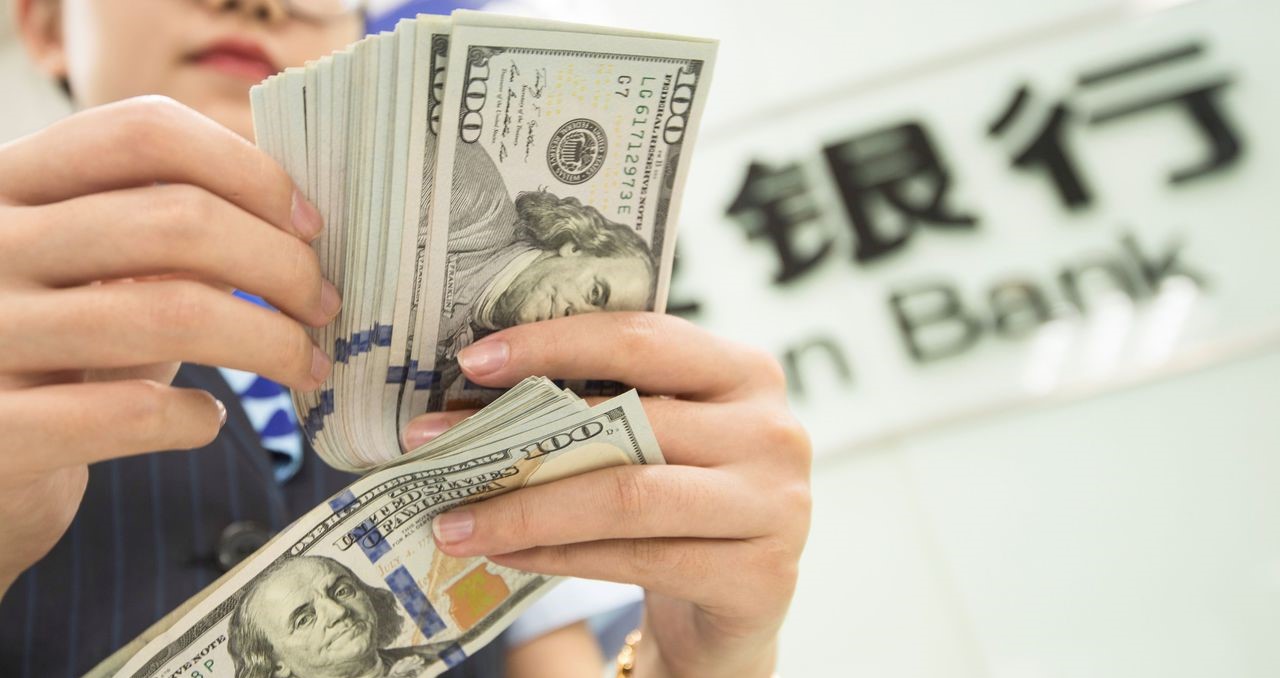 US stocks were primed for more gains this morning, a day after all three major US benchmark indexes posted record closing highs, amid positive trade developments between the US and China.

In recent trade news, The Financial Times reported that Trump’s administration is considering whether to roll back levies on $112 billion worth of Chinese goods, such as; clothing, appliances and flat-screen monitors which were introduced at a 15% rate on Sept. 1.

The US, in return, according to the report, would want provisions on the protection of intellectual property for US companies.

Meanwhile, markets got further support following the Chinese central bank’s decision to reduce the cost of one-year funds to banks for the first time since 2016; which eased concerns over tightening liquidity.

These developments look to help extend upon Monday’s session, where Wall Street’s three main gauges simultaneously closed at record highs, for the first time in almost four months; as investors took confidence from signs that America and China are inching toward a trade deal.

Ahead, in today’s economic calendar, Tuesday includes; Trade Data for September at 8:30am EST, followed by the ISM Non-Manufacturing Index for October and Job Openings for September at 10am EST.

TODAY'S TOP HEADLINES
China & Trade: US Considers Dropping Some Tariffs On China. (FT)
Trump administration officials are debating whether to remove some tariffs on Chinese goods as a concession to seal a partial deal that would pause the trade war as early as this month.

Shake Shack (SHAK): Reported adjusted quarterly earnings of 26 cents per share, beating expectations. The restaurant chain’s revenue was in line with forecasts. Sales at restaurants open at least a year rose just 2%, however, short of the 2.5% consensus forecast of analysts surveyed by Refinitv.

Myriad (MYGN): [GUIDANCE] Cut its 2020 earnings forecast, with the drugmaker saying changes in billing codes for certain types of cancers had a larger-than-expected negative impact.

Uber (UBER): [EARNINGS] Reported a smaller than anticipated 81 cents a share loss. Revenue came in above estimates, and the company said it will reach profitability in 2021. Gross bookings and trip totals did fall short of analysts’ forecasts.

Mosaic (MOS): [EARNINGS] Fell 3 cents a share short of estimates, with quarterly earnings of 20 cents per share. The fertilizer producer’s revenue came in above forecasts and the company cut its guidance for the full year, saying a challenging market environment has persisted longer than it expected.

Peloton (PTON): [EARNINGS] Released its first earnings report since going public, showing that the fitness company more than doubled its revenue over the last year and connected fitness subscriber rolls more than doubled from a year earlier.

Groupon (GRPN): [EARNINGS] Earned a penny a share for the third quarter, below the 3 cents a share consensus estimate. The daily deals company’s revenue missed forecasts as well, amid slower customer traffic and a drop in international sales.

Marriott (MAR): [EARNINGS] Missed estimates by 2 cents a share, with quarterly profit of $1.47 per share. The hotel operator’s revenue came in above forecasts. Marriott also cut its full-year profit forecast as its outlook for revenue per available room, as hotel industry growth slows.

Tapestry (TPR): [EARNINGS] Came in 3 cents a share above estimates. Revenue was slightly below forecasts, but comparable-store sales were stronger than analysts had been forecast.

Hasbro (HAS): [NEWS] Announced a $875 million secondary stock offering, with the toymaker intending to use the proceeds in part to finance its proposed acquisition of Entertainment One, the maker of preschool brands like Peppa Pig. Hasbro had announced the $4 billion deal in August.

Occidental (OXY): [EARNINGS] Pledged to slash spending by 40% next year after reporting lower-than-expected quarterly profit. The energy producer has been under pressure from activist investor Carl Icahn and others to sell assets, cut expenses, and pay down debt.