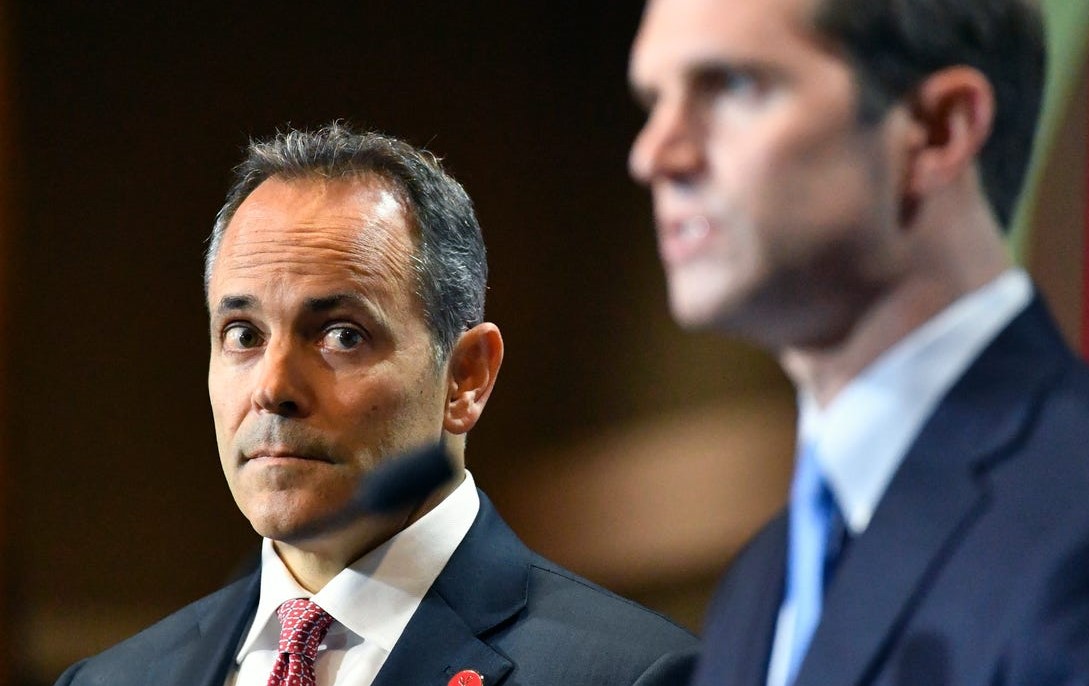 European and Asia shares traded flat overnight, with lackluster moves across major bourses, amid thin news flow regarding US and China trade developments.

Reports from yesterday suggested that the United States is considering whether to remove existing tariffs on $112 billion worth of Chinese goods as a concession to seal a “phase one" trade deal, however, there have been no signs from Trump that he would agree to such a move.

Meanwhile, recent reports on Wednesday suggested that China was seeking a firmer commitment from the US on tariff relief in order to resolve the many-month-long trade war.

These developments come after Tuesday’s session, where the S&P 500 fluctuated between modest gains and losses to ultimately end the session -0.11% lower; hovering close to a record all-time high.

Ahead, in today’s economic calendar, Wednesday includes; Productivity and Costs data for the third quarter at 8:30am EST, followed by Crude Oil Inventories for the week ended Nov. 1 at 10:30am EST.

TODAY'S TOP HEADLINES
Politics: Trump Dealt Loss With Democratic Gains in Deep-Red States. (Bloomberg)
Republicans suffered setbacks in two states in off-year elections on Tuesday, despite President Donald Trump’s efforts to rally supporters to the defense of GOP candidates down the ballot ahead of the 2020 race.

WW International (WW): [EARNINGS] Beat estimates by 2 cents a share, with quarterly profit of 68 cents per share. The Weight Watchers parent saw revenue fall below forecasts and it also gave current-quarter earnings forecast that falls largely below Street estimates. The company had 4.4 million subscribers at the end of the third quarter, down from 4.6 million at the end of the second quarter.

Altice USA (ATUS): [EARNINGS] Reported profit of 12 cents per share, 3 cents a share below estimates. The cable operator’s revenue also came in below forecasts and Altice cut its full-year forecast as cable subscribers continue to see customers engage in cord-cutting.

Match (MTCH): [EARNINGS] Reported better-than-expected profit and revenue for its latest quarter, but the dating service operator’s stock is under pressure after it gave lower-than-expected current-quarter guidance. The parent of Tinder and other dating services is facing increasing competition. Match said it expects to incur about $25 million this quarter for discretionary long-term investments and legal costs.

HP Inc. (HPQ): [NEWS] Is the target of a potential takeover by Xerox (XRX), according to people familiar with the matter who spoke to The Wall Street Journal. The Xerox board is said to have discussed a possible cash-and-stock offer for the computer maker Tuesday.

Coty (COTY): [EARNINGS] Came in a penny a share above forecasts, with quarterly earnings of 7 cents per share. Revenue was below Wall Street forecasts, however, on slower sales in its consumer beauty business.

Capri Holdings (CPRI): [EARNINGS] Earned an adjusted $1.16 per share, falling 8 cents a share short of estimates. Revenue was essentially in line with expectations. The company pointed to the impact of higher expenses and the protests in Hong Kong.

CVS Health (CVS): [EARNINGS] Beat estimates by 8 cents a share, with quarterly profit of $1.84 per share. The drugstore operator’s revenue also came in above estimates, boosted by strong results at its pharmacy benefit management unit and its Aetna health insurance business.

William Lyon Homes (WLH): [BUYOUT] Will be acquired by Taylor Morrison (TMHC) for $21.45 per share in cash and stock, with a total value of $2.4 billion including assumed debt. The per-share price is 16.6% above yesterday’s closing price for William Lyon.

Amazon (AMZN): [NEWS] Amazon’s Echo Buds contain a hidden feature that would allow it to eventually enable fitness tracking. If that feature is indeed activated, it would be Amazon’s first foray into fitness tracking.

Cedar Fair (FUN): [EARNINGS] Reported profit of $3.34 per limited partnership unit, 10 cents a share below estimates. The amusement park operator’s revenue was above Wall Street forecasts, however, and CEO Richard Zimmerman said Cedar Fair is on its way to reporting the best year in the company’s history.