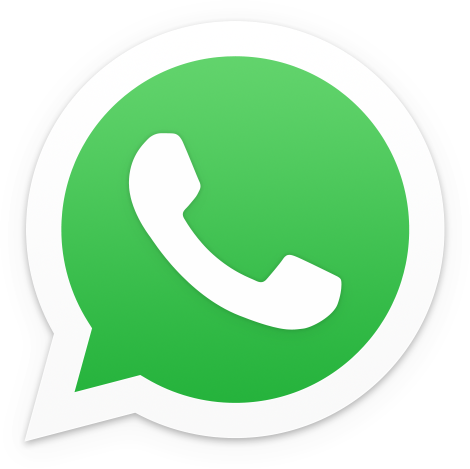 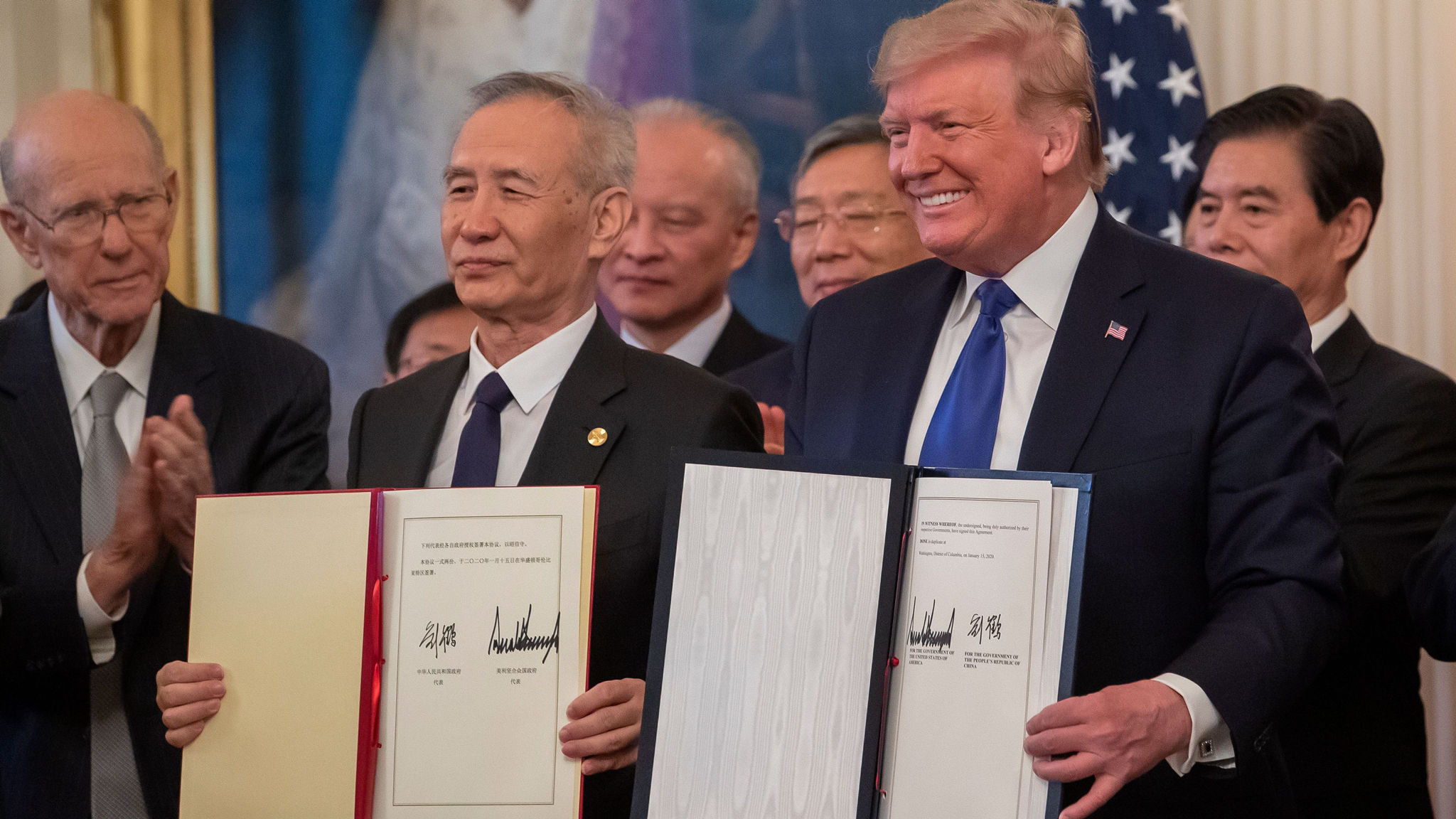 American equity futures pushed higher on Thursday, in the wake of the signing of a preliminary trade agreement between the United States and China; an event which had buoyed stock prices to record highs a day earlier (S&P 500: +0.23%).

The trade agreement, signed on Wednesday at the While House, commits Beijing to an extra $200 billion in purchases of American-made goods over the next two years in exchange for a rollback in tariffs put in place by Washington over the past 18 months.

Several questions remain over the framework of the deal, particularly those related to China's commitment to agricultural purchases, which would amount to an additional $95 billion over the next two years, during a time period where China's economy is noticeably weakening.

Assuming the detente lasts, investors look to seek fresh catalysts, most likely by angling their expectations for lower interest rates and the ramp-up of corporate earnings releases.

Ahead, today’s economic calendar includes; Weekly Jobless Claims, Import and Export for December, Retail Sales for December and the Philadelphia Fed Business Outlook Survey for January at 8:30am EST.

XPO Logistics (XPO): [NEWS] Is considering a sale of the company or a spin-off of one or more business units. Such a move would reverse recent strategy for the provider of warehousing and delivery services, which made 17 acquisitions from 2011 to 2015.

Tesla (TSLA): [NEWS & DOWNGRADE] Saw vehicle registrations in California cut nearly in half during the fourth quarter of 2019 compared to a year earlier. Separately, Tesla was downgraded to “underweight” from “equal-weight” at Morgan Stanley, which pointed to the recent stock run-up as well as long term risks to the automaker’s China business.

PPG Industries (PPG): [EARNINGS] Missed estimates by 3 cents a share, with quarterly profit of $1.31 per share. Revenue also came in slightly below Street forecasts. with PPG noting weak conditions in the industrial markets that it serves.

Alcoa (AA): [EARNINGS] Lost 31 cents per share for the fourth quarter, wider than the 22 cents a share loss that analysts had been expecting. The aluminum producer’s revenue also came in below estimates, due in large part to lower prices. Alcoa said it expected aluminum demand to pick up this year.

Morgan Stanley (MS): [EARNINGS] Reported quarterly earnings of $1.30 per share, beating the consensus estimate of 99 cents a share. The $1.30 including a 10-cent discrete tax benefit. Revenue was well above Wall Street forecasts, with firmwide revenue exceeding $10 billion for the fourth consecutive quarter.

Nike (NKE): [NEWS] Nike’s Vaporfly shoe reportedly is set to be banned by World Athletics, amid allegations that it gives an unfair advantage to runners.

Taiwan Semiconductor (TSM): [GUIDANCE] Said its current-quarter revenue should show a 45% jump compared to a year ago. The world’s largest contract chipmaker also raised its capital spending plan for the year on expectations of strong demand for 5G smartphones.

American Outdoor Brands (AOBC): [NEWS] CEO James Debney left the Smith & Wesson parent after he was found to have engaged in behavior “inconsistent with a non-financial company policy.” The company did not provide more details.