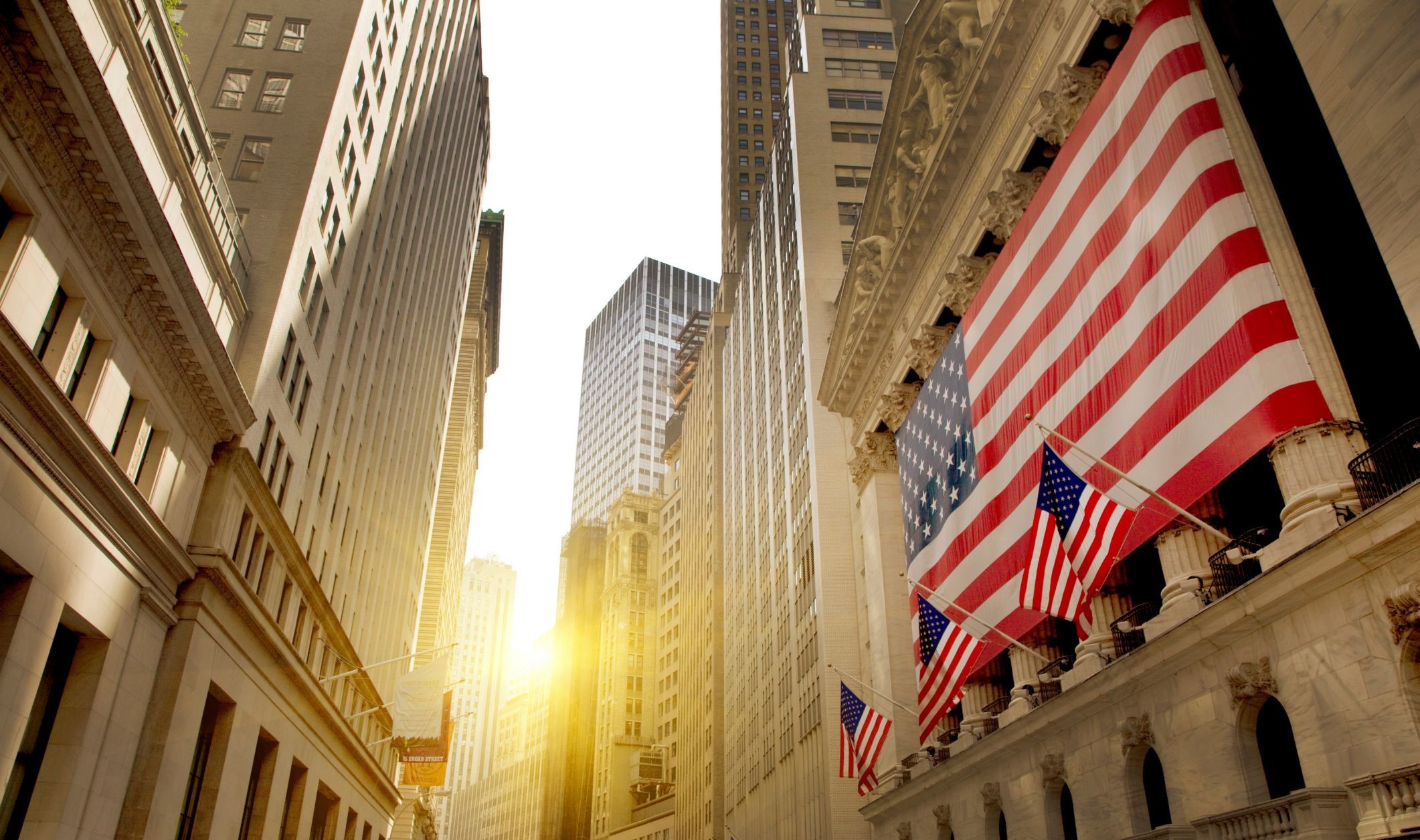 US equity futures advanced, alongside stock prices worldwide, on Monday; fueled by stronger-than-expected jobs data and optimism that China and America are moving closer to an interim trade deal.

This figure offset a weaker reading on the US manufacturing sector.

Ahead, investors are pushing for a fifth successive week of market gains, with the S&P 500 already up +22.50% for the year, and on track for its best annual performance since 2013.

Trade developments between the US and China remain on this week’s agenda, with analysts anticipating that a tariff cease-fire could offer great benefits for export-oriented countries in Europe and Asia, while boosting the appeal of US-based companies and the US economy.

In China, trade data is scheduled at the end of this week; which will provide an insight into the country's economy in October, against a backdrop of easing tensions and negotiation with US counterparts.

Additionally, Commerce Secretary, Wilbur Ross, expressed optimism that the US would reach a “phase one” trade deal with China this month and said licenses would be coming “very shortly” for American companies to sell components to Huawei Technologies.

US President, Donald Trump, told reporters on Sunday that a trade deal, if completed, will be signed somewhere in the United States.

In today’s economic calendar, Monday includes; Factory Orders for September at 10am EST.

TODAY'S TOP HEADLINES
Markets: US Stocks Outpacing the Rest of the World. (The WSJ)
Global stocks are lagging behind US shares, illustrating how investors’ faith in the domestic economy continues to drive a growing divergence in financial markets.

Under Armour (UAA): [NEWS & EARNINGS] Said it is the subject of a US accounting probe, confirming an earlier Wall Street Journal report. The investigation is said to center around whether the athletic apparel maker shifted sales from quarter to quarter to improve financial metrics. Separately, Under Armour reported quarterly profit of 23 cents per share, 5 cents a share above estimates. Revenue also beat forecasts. Under Armour cut its full-year revenue outlook, but said its full-year earnings per share would be at the high end of its prior forecast.

Ferrari (RACE): [EARNINGS] Beat estimates on both the top and bottom lines, and raised its full-year outlook as vehicle shipments rose more than 9% during the third quarter.

Fiat Chrysler (FCAU): [NEWS] Fiat Chrysler and Peugeot parent PSA Groupe are aiming at signing a merger agreement as early as the beginning of December, according to a Reuters report.

Wright Medical (WMGI): [NEWS] Agreed to be acquired by larger rival Stryker Corp. (SYK) for about $4 billion in cash or $30.75 per share in cash. That represents a nearly 40% premium over Wright’s Friday closing price.

Papa John’s (PZZA): [DOWNGRADE] Downgraded to “hold” from “buy” at Jefferies in a valuation call, with Jefferies also citing increased competition not only among pizza chains but among restaurants in general.

First Horizon (FHN): [MERGER] First Horizon and fellow regional bank Iberiabank (IBKC) agreed to combine in an all-stock merger of equals. The combined company will operate under the First Horizon name and will be headquartered in Memphis.